There are 3 ways to apply to these study programs, which are SNMPTN, SBMPTN and ITB Independent Admission (Seleksi Mandiri/SM ITB). Detailed explanation regarding each of
the admission procedure can be found on the ITB Bachelor Program Admission Page Admission

How long am I expected to complete my undergraduate education in Industrial Engineering or Engineering Management?

Undergraduate programs are designed to be completed in 4 years (8 semesters). 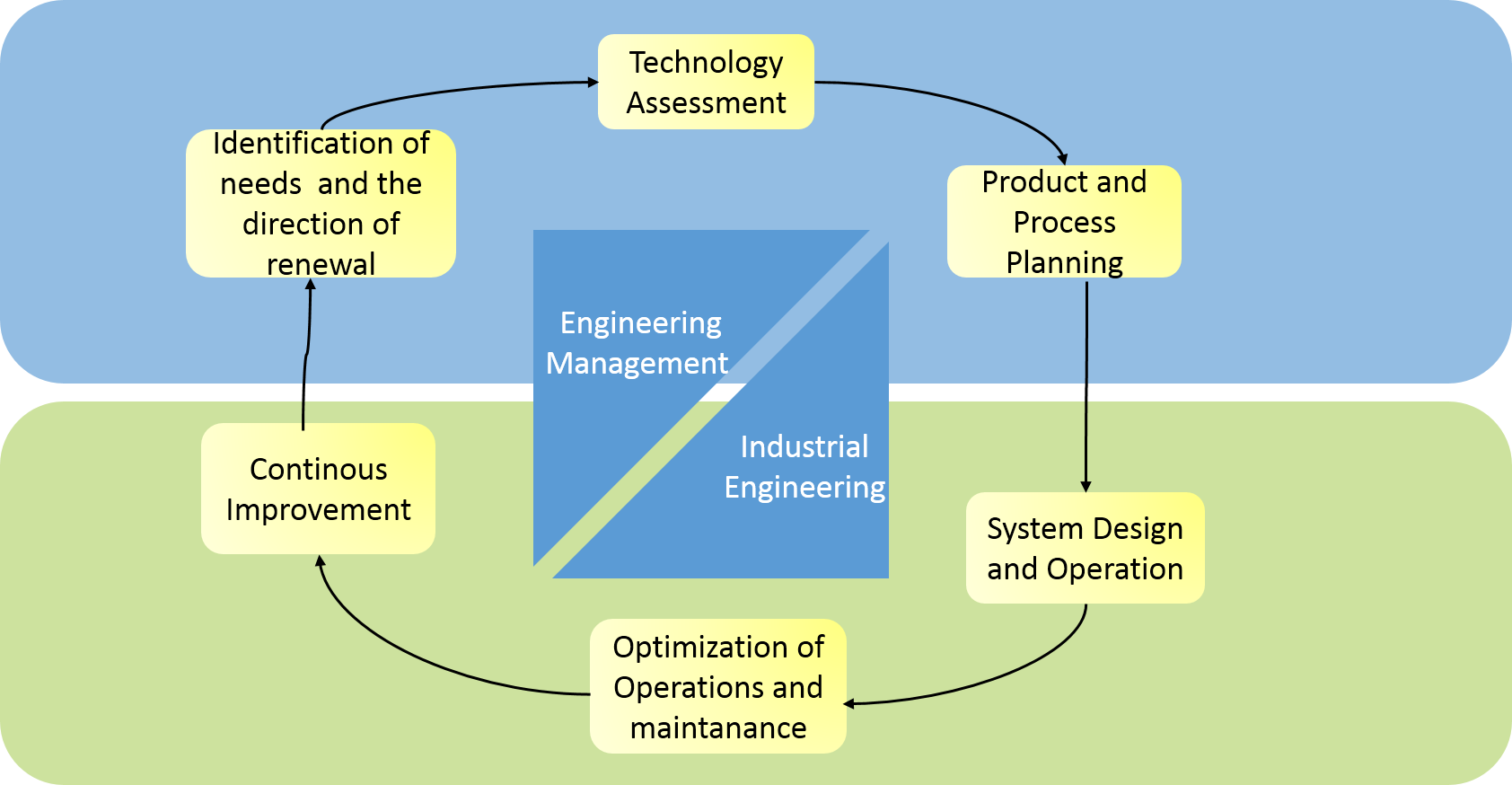 Can I choose my preferred study program from the beginning, or am I required to choose a faculty first?

For undergraduate programs, prospective students are required to register at the Faculty of Industrial Technology (FTI) first. Only later, the students can choose their major to the Industrial Engineering or Engineering Management program. Their study in the chosen major will be conducted from the beginning of the second year. However, there is an exception for students of FTI Jatinangor because they cannot choose major that is based in FTI Ganesa although the selection process also based on GPA and interest.

How is the mechanism and selection process to arrange the student's major on the second year?

The process to arrange the student’s major is done through questionnaires that ask about the student’s preferred major. These questionnaires are conducted in 3 stages, the first is at the beginning of the first semester (new student admission), and then at the beginning of the second semester, and the last just before the second Semester Final Exam. Based on these three questionnaires, students will be selected to be included in their major. This selection process is also based on 2 other criteria besides the preferred major, which are first year academic achievement and the available capacity of each major. The preferred major that is considered on the selection process is only the one from the last questionnaire.

How much the cost of attending ITB undergraduate program?

For information regarding tuition fees for undergraduate programs, you can visit this following page. Learn More>>

What scholarships are available at ITB?

What is the difference between the Ganesha Class and the Cirebon Class of the Industrial Engineering study program?

Is there any double-degree programs in the undergraduate level?

FAQ Masters and Doctoral Program of Industrial Engineering and Management and Masters Program of Logistics.

How do I apply for the Masters and Doctoral Programs in Industrial Engineering and Management and Masters in Logistics?

You can find the registration and admission information on the ITB Postgraduate Student Admission page. Learn More>>

What are the requirements to attend the Master of Industrial Engineering and Management and Masters in Logistics?

You can find the requirements information on the Masters Program Admissions page. Learn More>>

What are the requirements to attend the Doctoral program of Industrial Engineering and Management?

You can find the requirements information on the Doctoral Program Admissions page. Learn More>>

Is there any double-degree programs in the postgraduate level?

Is there any scholarship at ITB?

Information regarding scholarship can be found on this page. Learn More>>

How much does it cost to attend the postgraduate program in ITB?

Are the Master and Doctoral Programs in Industrial Engineering and Management and Masters in Logistics accredited?

What is fast-track? What are the requirements and procedures?

Fast-track program is an accelerated study program that provides opportunities for students to complete both undergraduate and postgraduate degree within five years. On the the fourth year of their study, students can take an additional 6-12 credits of masters level courses, which will be recognized later to continue studying on the Masters Program. Details of the fast-track program information can be found on this page. Learn More>>